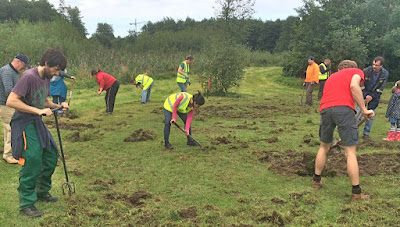 Working under the auspices of Padraic Keirns, Conservation Volunteers on August 29th 2015  started to undertake the development of the first native wildflower meadow in Terryland Forest Park.  The project involved first preparing the ground by cutting back the grass, before the sowing of yellow rattle which is known as the ‘meadow maker’ as it reduces grass growth as well as other native Irish wildflower species as devil's-bit scabious, crow garlic, ragged robin, ox  eye daisy, primrose and poppy.
A number of other meadows have been developed in the years since.
Up until COVID restrictions curtailed group activities, volunteers annually mowed the grass using the traditional hand scythes. 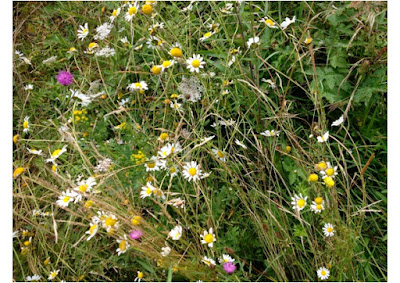 Why are Meadows important?
Meadows were once a defining feature of rural Ireland, bringing beauty, colour and a rich biodiversity to our countryside.  These hay fields were populated by a diverse range of wildflowers such as clover, buttercup, daisy, ragged robin, poppy, bird’s-foot trefoil and yarrow providing an important home for bees, butterflies and other pollinators.  However urbanisation, the use of chemical fertilisers and intensive monoculture farming in the modern era has eliminated much of these traditional grasslands leading to a collapse in the numbers of native non-woody plants and a corresponding decrease in the insect populations that fed off them as well as the rest of the interlinked organisms of an ecosystem such as birds and mammals.
Surveys in Britain have shown that the country has lost over 97% of its meadow habitat since World War Two. Though no national statistics exists in Ireland, nevertheless a similar situation probably occurs here. 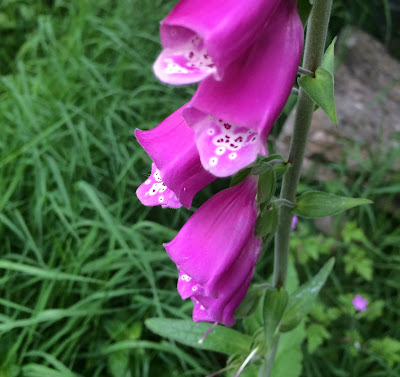