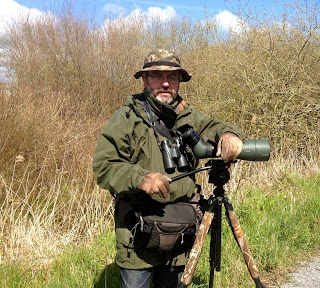 In both the spring/summer of 2013 and 2014, heritage expert Tom Cuffe undertook a transect survey in the Terryland Forest Park as a scientific method to estimate the density of the Bird and Butterfly populations living in the locality.

This work was undertaken as part of a nationwide monitoring and conservation programme.

His field studies took place every Saturday afternoon for a number of months in certain locations within the Forest Park.

Tom used the opportunity to also monitor other forms of wildlife within this green zone including a broad range of insects. 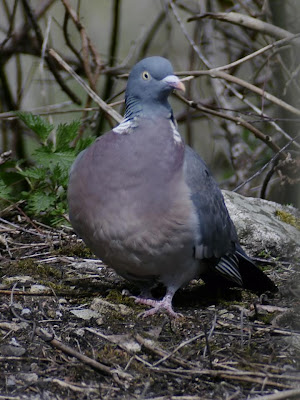 The largest of the pigeon and dove family in Ireland.

Primarily grey in colour with distinctive white patches on its neck and wings as well as a pinkish breast.

The woodpigeon's diet is mainly vegetable consisting of leaves, garden vegetables, young shoots, seedlings, nuts, fruits and berries. Hence it is often considered a pest by farmers. They will also eat larvae, ants, and small worms.

It lays two white eggs in a stick nest which hatch after 17 to 19 days.

Wood Pigeons seem to have a preference for trees near to roads and waterways. 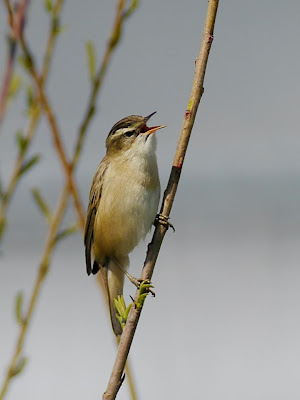 The sedge warbler is a regular spring and summer visitor to Irish wetlands (April to September).

It is about the same size as a robin and feeds mainly on insects and other invertebrates.

Brown colour, paler on the underparts with a black crown. 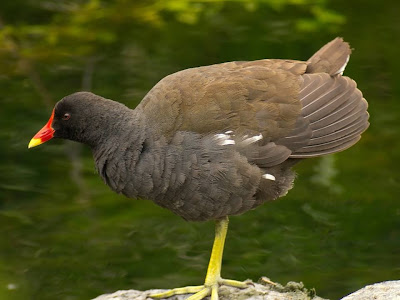 The Moorhen is one of the most common and most widespread of Ireland's river birds. Nests near water, usually in emergent vegetation.
Omnivorous with a diet that includes insects, seeds, fruits, tadpoles and fish.
The adult has a red bill and fore crown, the bill is tipped yellow. Has a white line along the flanks and white sides to its under tail. The under tail is east to see as it carries its tail high. The upperparts are brownish and the underparts are blue-grey. Juveniles don't have any red in the bill and crown. 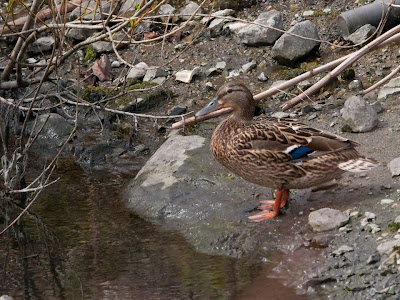 The most widespread and one of the most common duck species in Ireland.
Resident throughout the year, joined by migrants from Iceland  and northern Europe.

Females are brown in colour, but with blue speculum, dark stripe across the eye and whitish tail sides.


Mute Swan
Eala Ghlórach
The swan is one of the most attractive of all birds. Its size, colour, beauty and grace ensured that it featured prominently in Irish mythology. 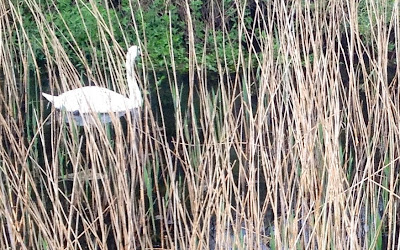 The Children of Lir is one of the most evocative of all Celtic tales, telling the story of the three children of Lir transformed into swans by a cruel stepmother with magical powers They remained so for 900 years, the last survivors of the ancient race of Tuatha de Danann, until the coming of Christianity when the evil spell was broken.
The Mute Swan is found in wetlands across Ireland. They are large white birds with an orange/red bill and large knob on the forehead which distinguishes them from the other two swan species resident in Ireland, namely the Whooper and Berwick.
Whilst there is no doubt that numbers of Mute Swans were introduced to Ireland by British colonists to make their ornamental gardens more attractive, nevertheless there is the strong possibility that a wild population already existed.
Their diet consists of primarily of water plants. They also graze on land and occasionally feed on small amphibians, snails and insects. 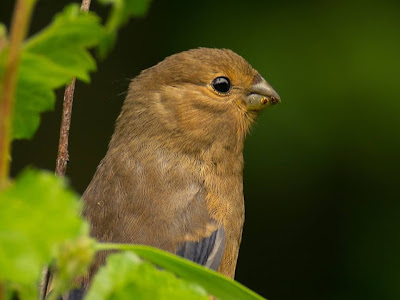 A member of the finch family, its name comes from its stocky build and bullish head and neck.

Males have a black cap, face, wings and tail, a white rump patch, a grey back and a reddish breast and belly.  The breast and belly of the female are more greyish brown.

Feeds mainly on the buds of native trees as well as seeds and berries.
It breeds across Ireland usually in hedgerows and deciduous woodland.


Magpie
Snag breac
A member of the crow family, the large magpie with its shiny black and white plumage, long green tinted tail, its almost haughty pose, strutting walk and aggressive behaviour towards predators such as cats, makes it one of the most distinctive birds in Ireland. 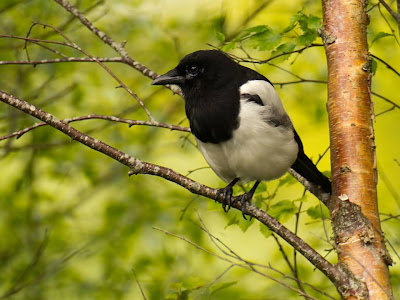 The habitat of the Magpie traditionally was open or lightly wooded countryside where they can forage on the ground, nest and find protective cover.  They inhabit both decidious and coniferous woodland. In more recent times with the spread of urban settlements, they can be found in cities and towns.


The Magpie is a very social bird, often observed in pairs,  in family groups and communal rooks.


Magpies are omnivorous with a wide range of food including insects, seeds, berries, small mammals, small birds, eggs, and nestlings. They have a reputation as scavengers  often seen early in the morning searching the roads for road kill and picking up scraps around housing estates and parks.


The Magpie’s domed shape nest can be found high in a tree. It is made of twigs and lined inside with wool etc. A new nest is built each year with both partners taking part in its construction. 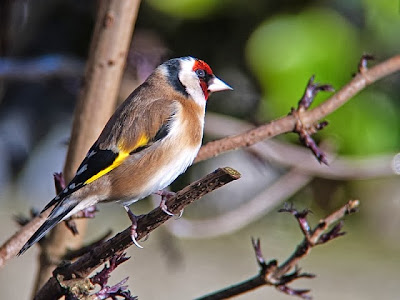 One of Ireland’s most familiar garden birds, this brightly coloured finch has a red face, black and white head band markings, yellow and black wings with a brown and whitish underside.


The goldfinch is a very sociable bird, often found in large colonies and possesses a lovely twittering birdsong.


Its nest, made of moss, hairs and feathers, is located high in hedgerows and trees.
The Goldfinch is an all-year resident bird with some additional birds arriving from the Continent in the winter.