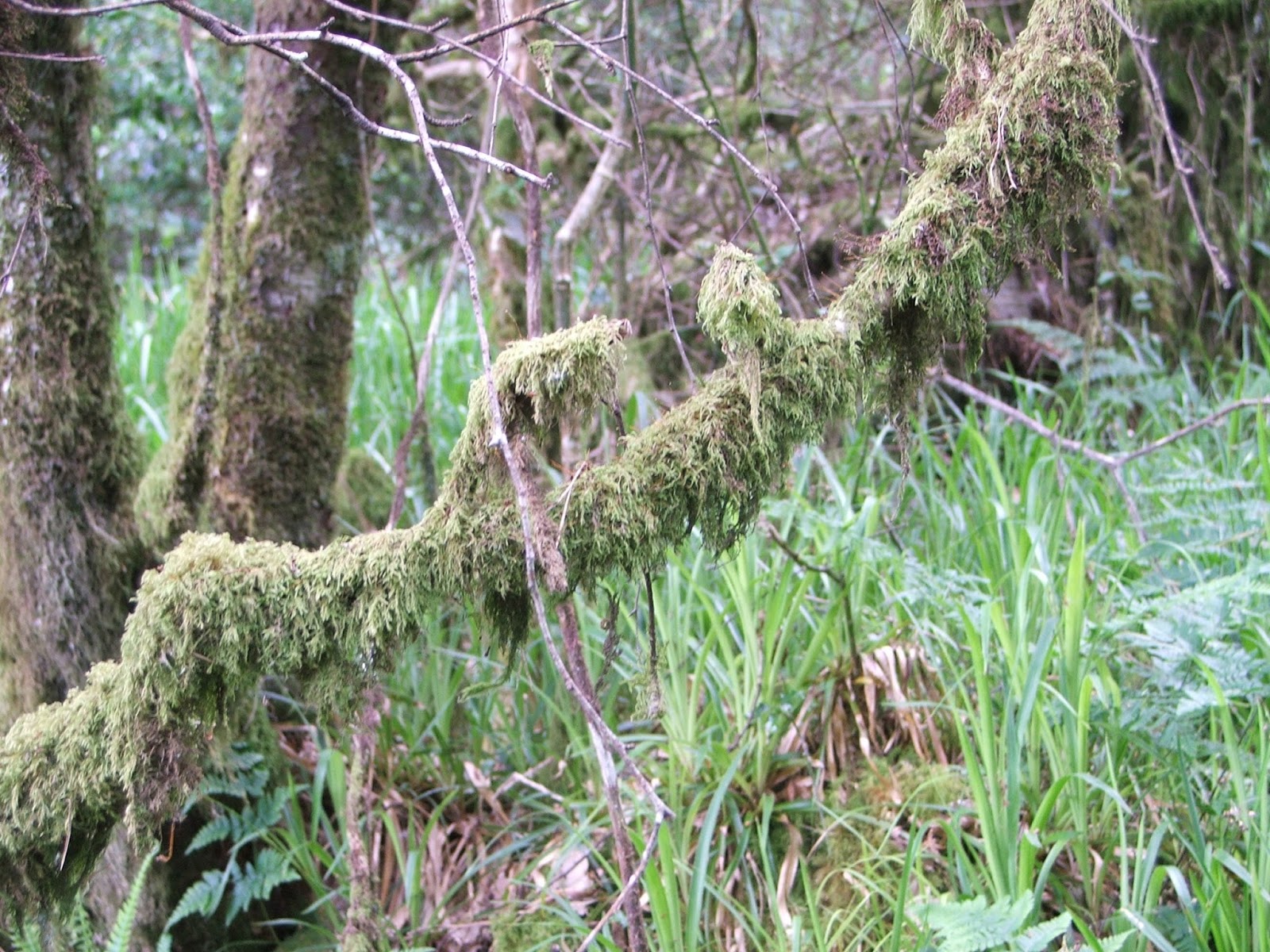 Much of the conquered lands taken from the native Irish during the Tudor, Stuart and Cromwellian period were handed over by the British crown and parliament to soldiers of the invading armies or to colonists that arrived into Ireland from England and Scotland. The great forests that covered huge swathes of the Irish countryside, forming an integral part of the Celtic psyche and way of life, were extensively cut down in the 17th and 18th centuries by get-rich quick merchants and gangsters who flooded into the country.
The timber extracted was used to build ships for the British navy, for stave pipe production and as fuel for the iron smelting industry. Ireland became after Iceland and Malta the least forested country in Europe. The native wild fauna that inhabited these forests such as the wolf (Irish = mac tíre = son of the land), the capercaillie (Irish = capall coille = horse of the wood) bird, the red squirrel (re-introduced in the 1800s), the boar (Irish = torc) and the great spotted woodpecker (Irish = snagan daraich = little creeping one of the Oak tree) were hunted to extinction or died out as a result of the disappearance of their woodland habitats. 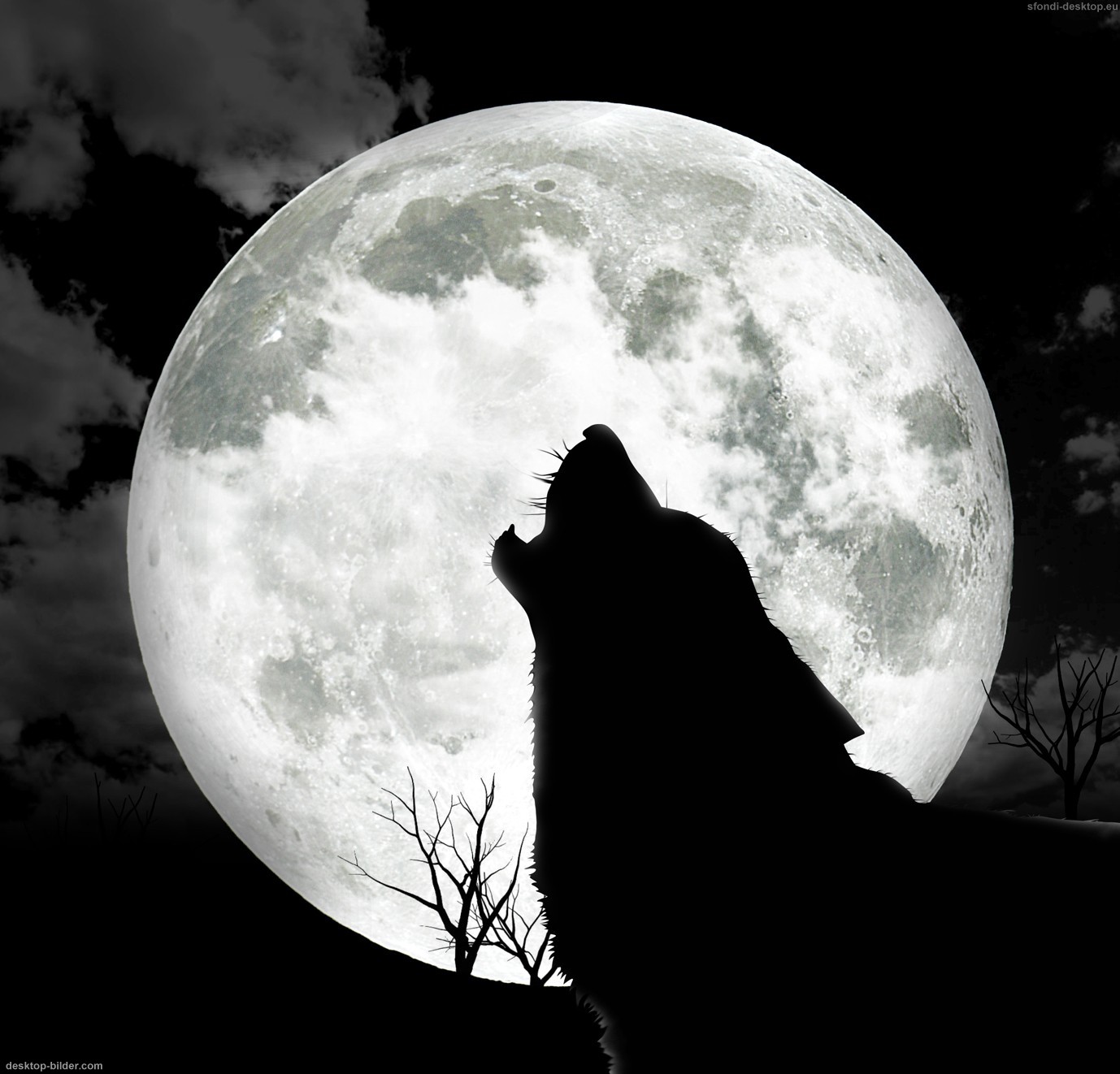 The forests never regenerated as herds of sheep brought in by the settlers ate the tree saplings. 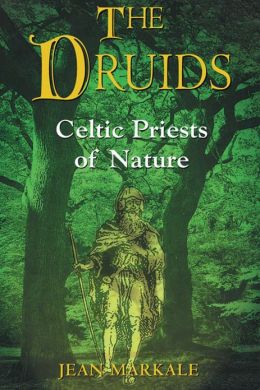 Primogeniture and the privatisation of the Irish countryside carried out by the English invader were alien concepts to the Gael. In Celtic society, land was not owned by individuals or families but was held in trust by the clan or tribe. Each mountain, hill, bog, tree, rock, spring, river and lake had a spiritual essence which those that lived there recognised. Places of worship for the pagan Celts were groves of oak trees rather than huge man-made edifices. The early Irish Christian monks, hermits and saints followed this tradition of respect for the sacredness of Nature. In Celtic Brehon law if a tree was cut down, an honour price had to be paid by the offender.
Home
Subscribe to: Posts (Atom)