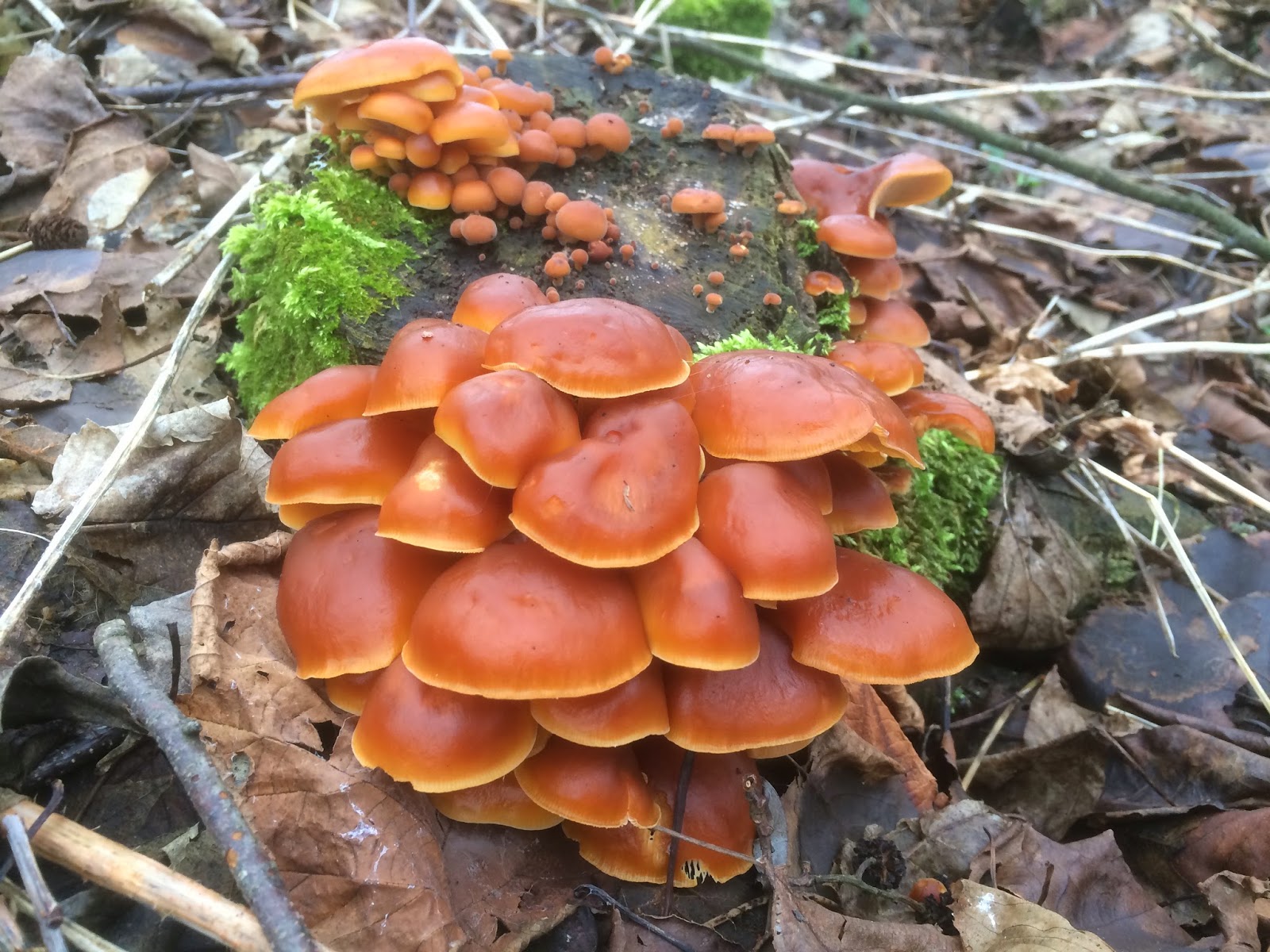 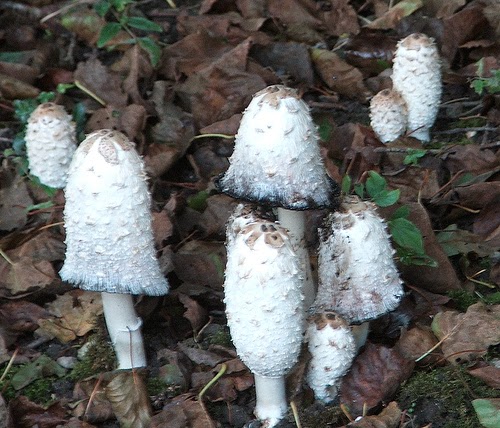 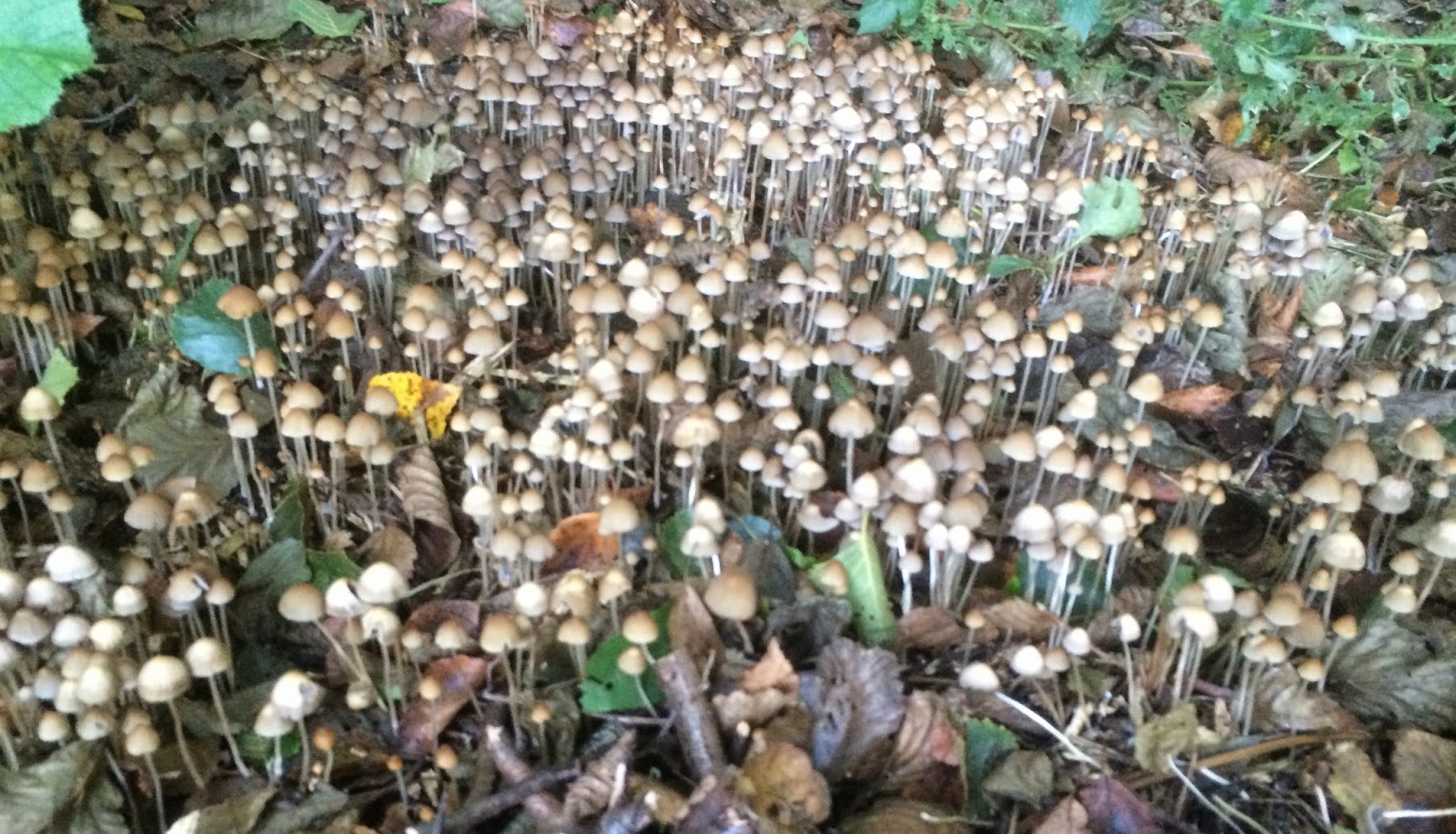 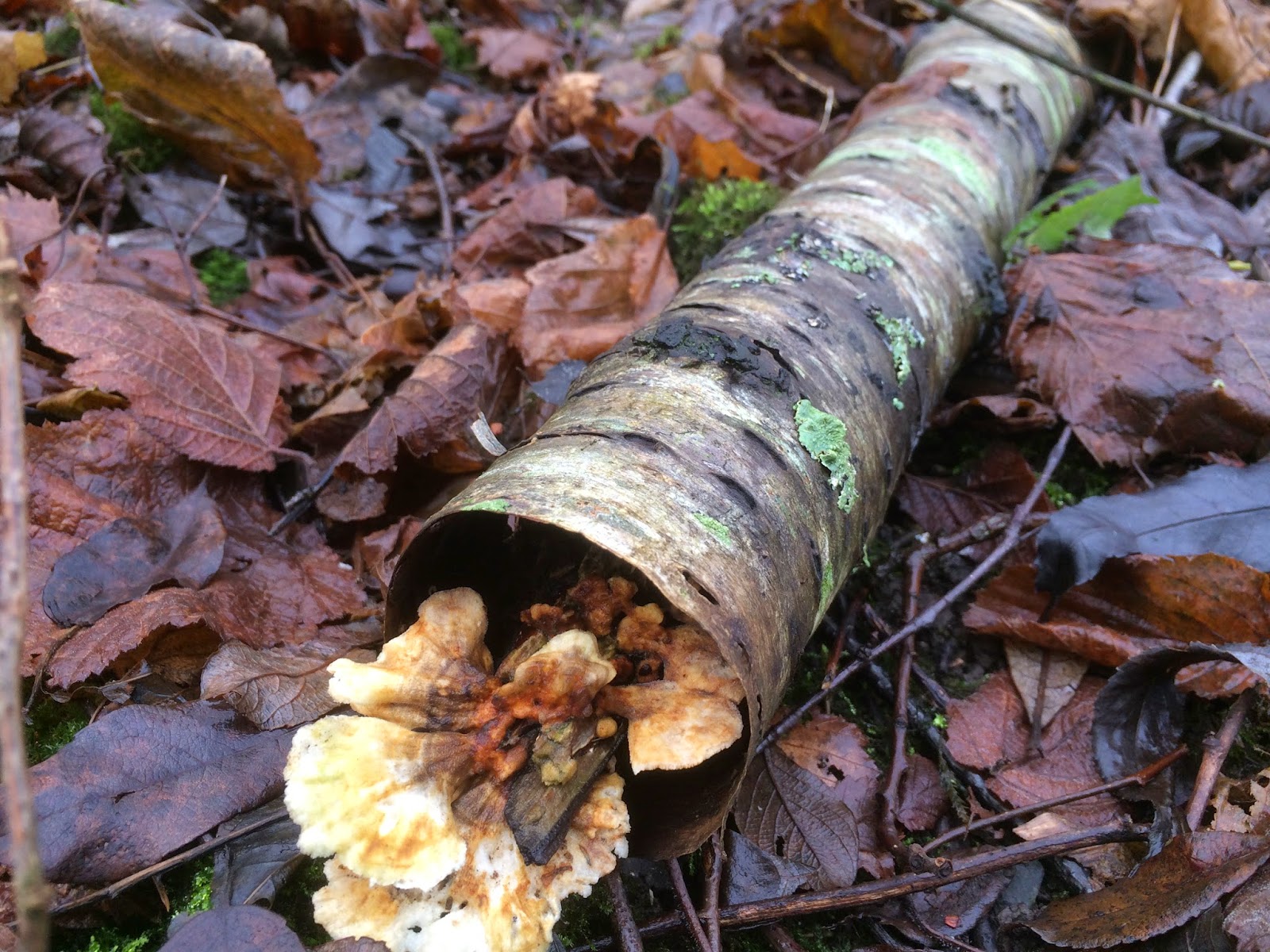 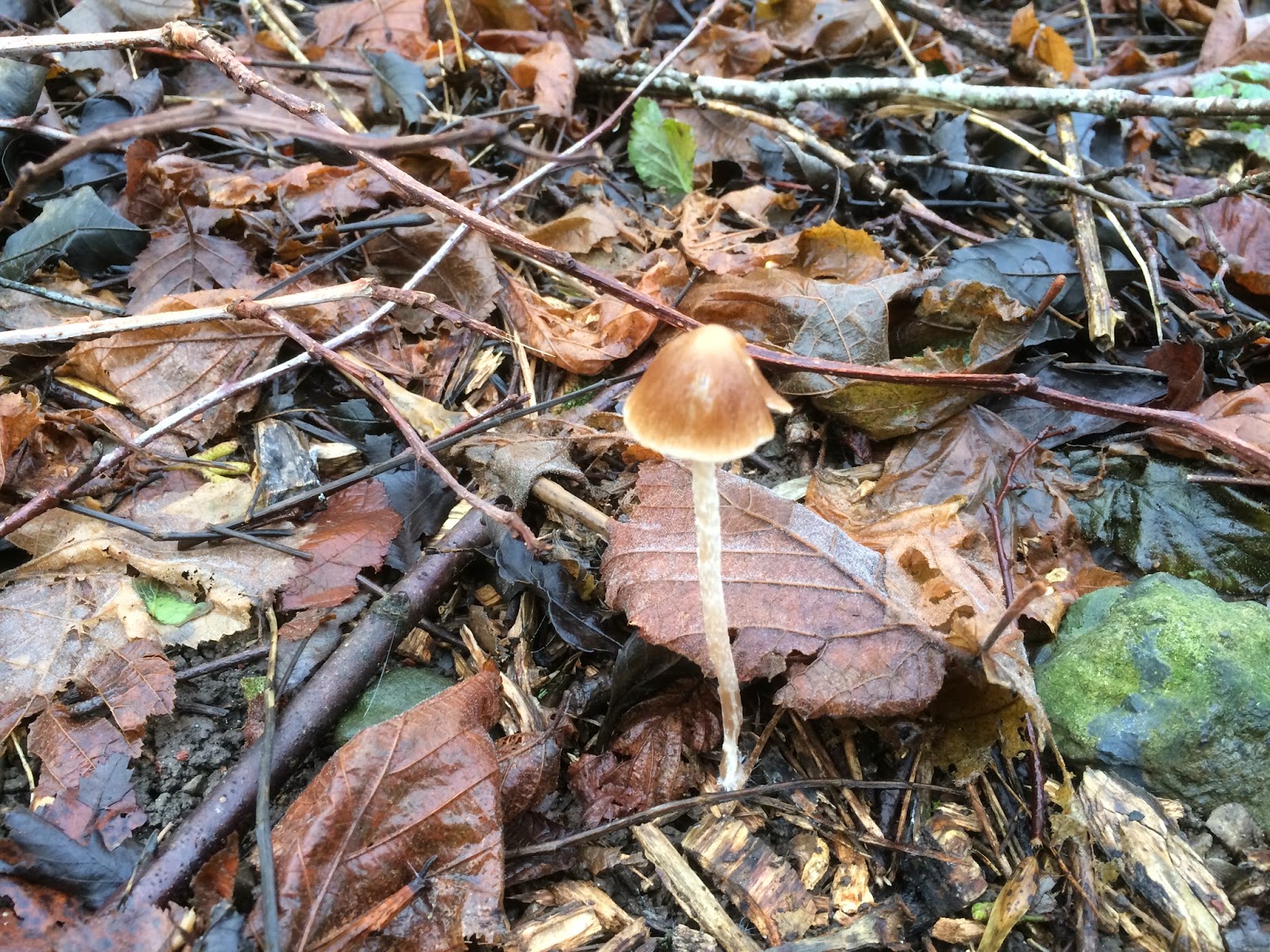 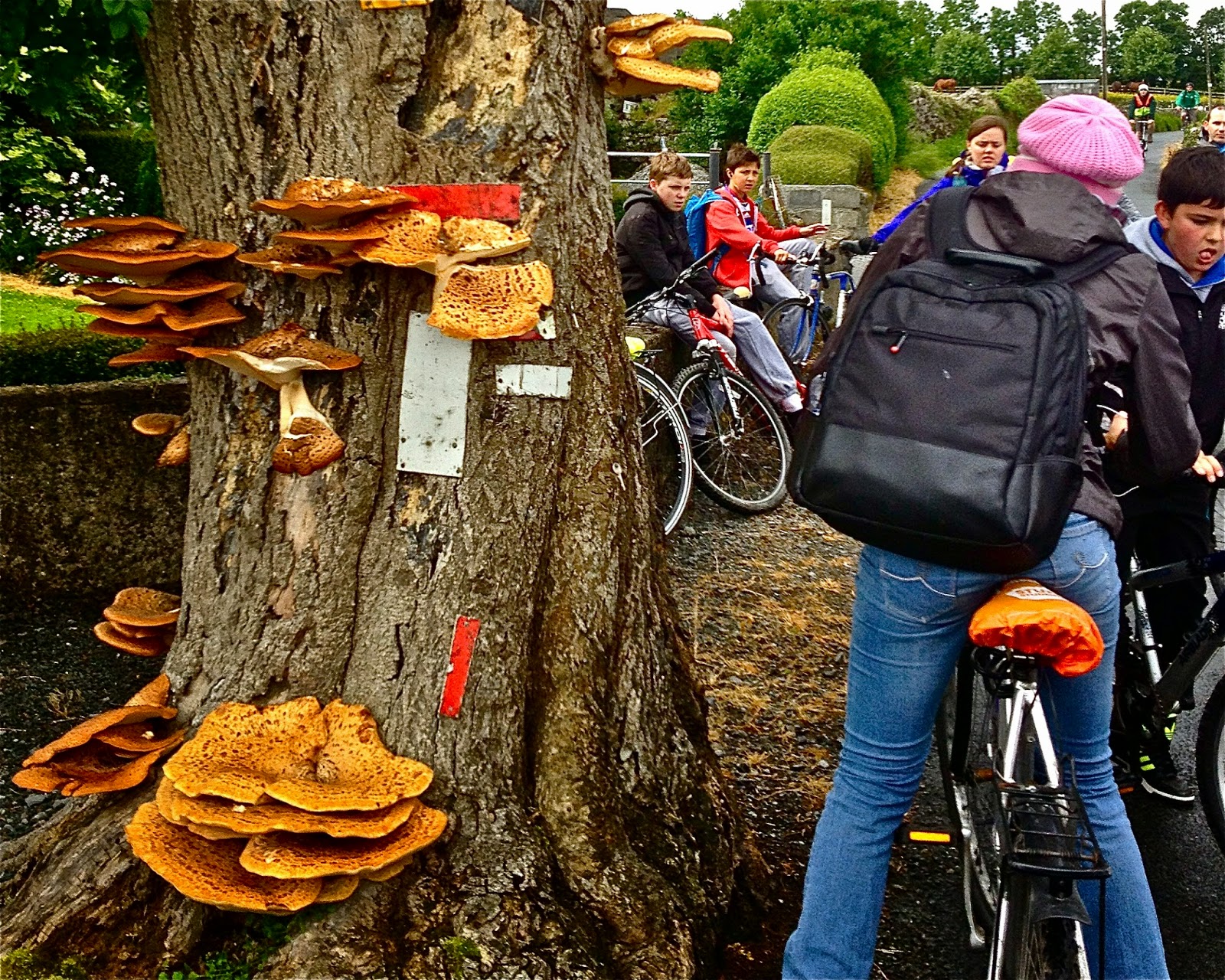 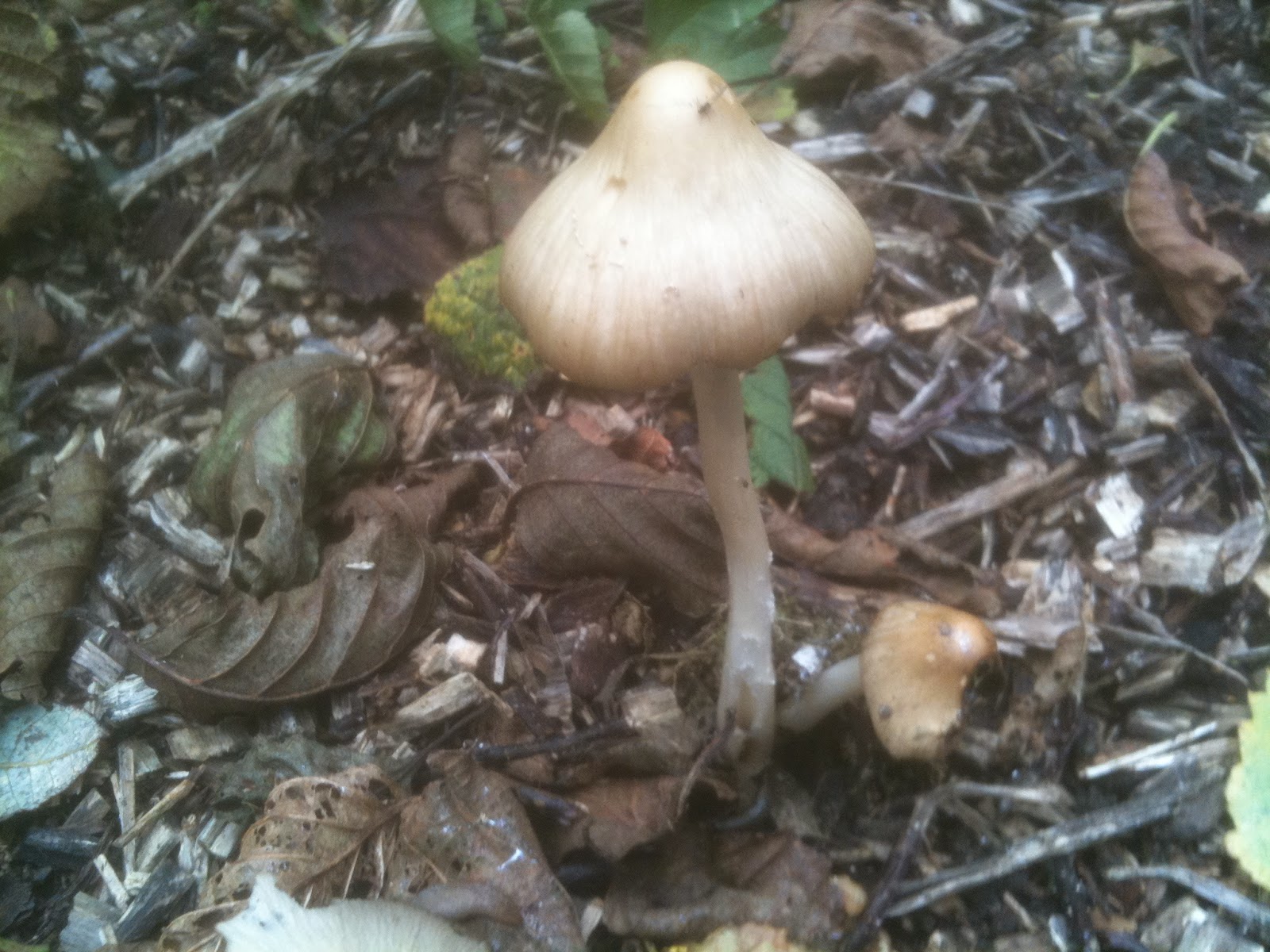 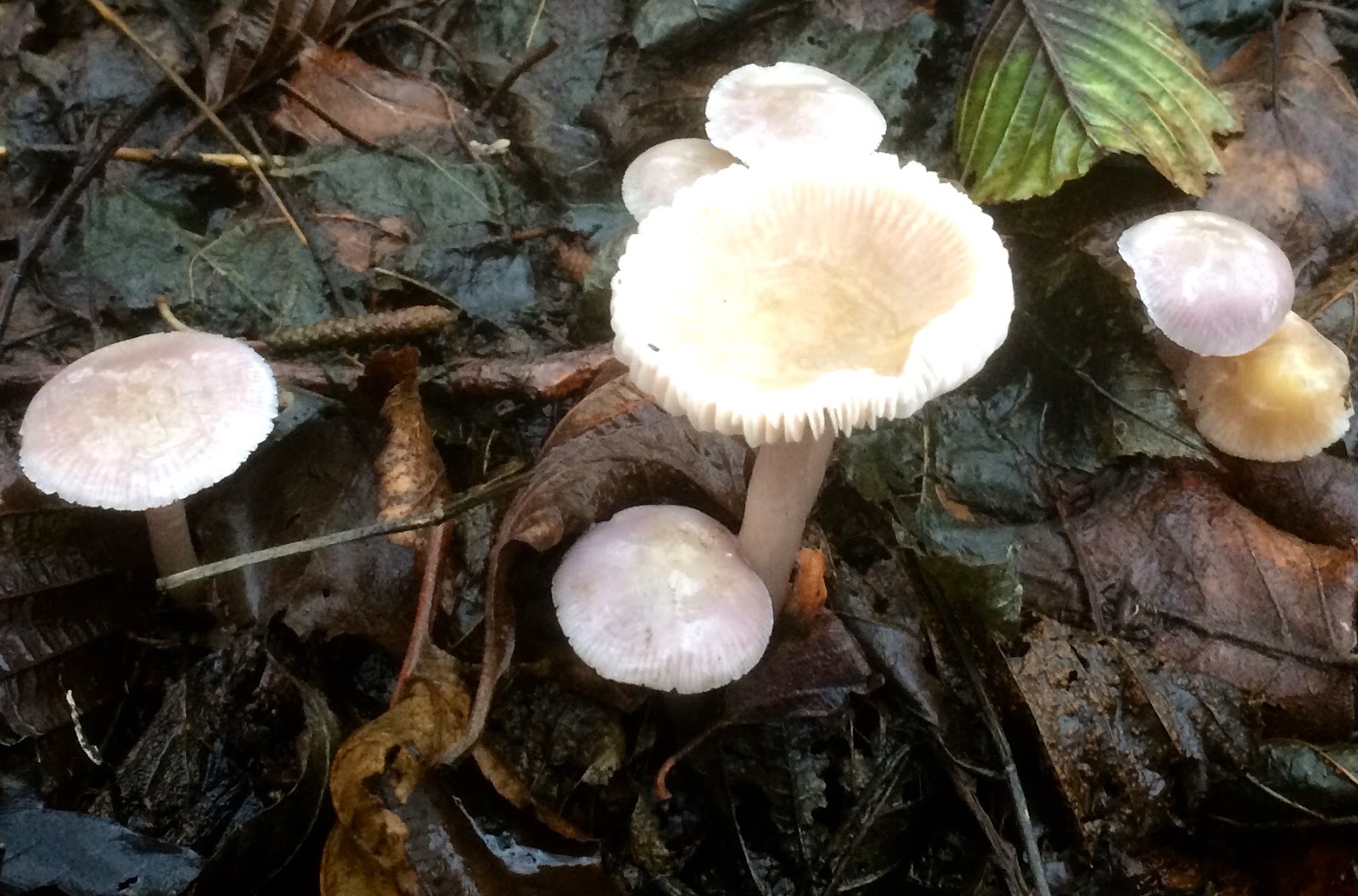 Fairy Ring Champignon
According to lore, a ring of mushrooms mark the spot where the faeries have danced in the cover of the fog, in Irish folk stories. 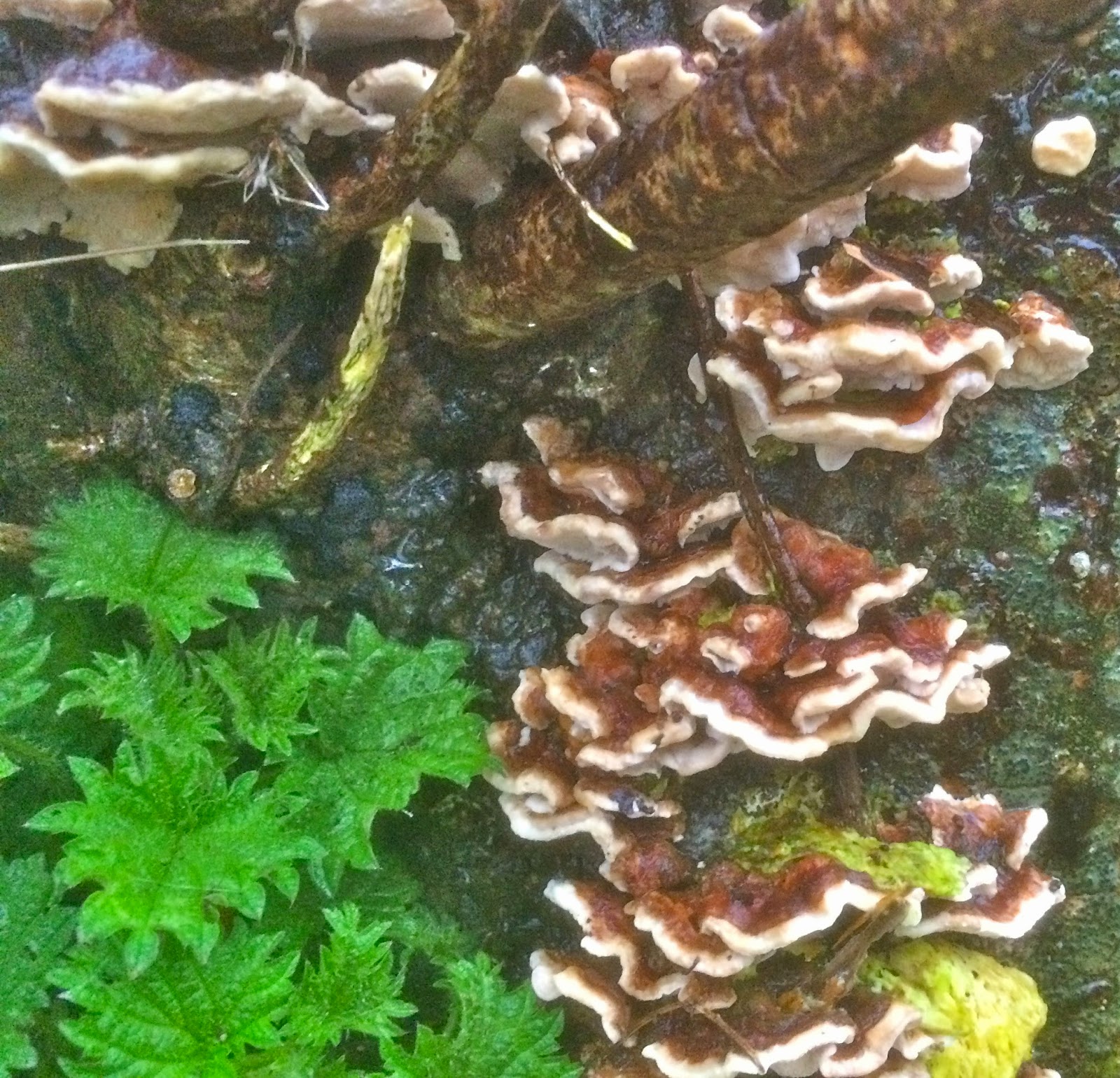 Bracket Fungi - Turkeytail?
Bracket fungi are normally characterised by shelf- or bracket-shaped caps. They are mainly found on trees dead or alive.