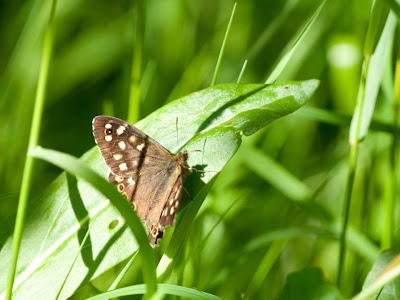 Butterflies and Moths are insects (small arthropod animals that have six legs and generally one or two pairs of wings) belonging to the order Lepidoptera with approximately 500 different types of species living on the island of Ireland.
Their life cycle consists of four parts: egg, larva, pupa and adult.
In their adult stage, butterflies can live from a week to nearly a year depending on the species. Adult moths on average have a life span of one month.
Many species have long larval life stage. Larvae of butterflies and moths are referred to as Caterpillars.
It is difficult to differentiate between butterflies and moths.
Butterflies are diurnal and tend to fly and be active only during the day. They have large, often brightly coloured wings, and conspicuous, fluttering flight.
Unlike butterflies, moths are for the most part nocturnal. They fly and feed at night.
Moths frequently appear to circle artificial lights. It is felt that this may be because they navigate by reference to the light of the Moon.
There are thought to be approximately 160,000 species of moth in the world (circa ten times the number of butterfly species).  34 species of butterflies and over 1,300 species of moths have been recorded in Ireland.
Using transect surveys, heritage expert Tom Cuffe recorded 14 species of butterfly as well as 13 species of dragonflies/damselflies in one section of Terryland Forest Park during the summers of 2013 and 2014. 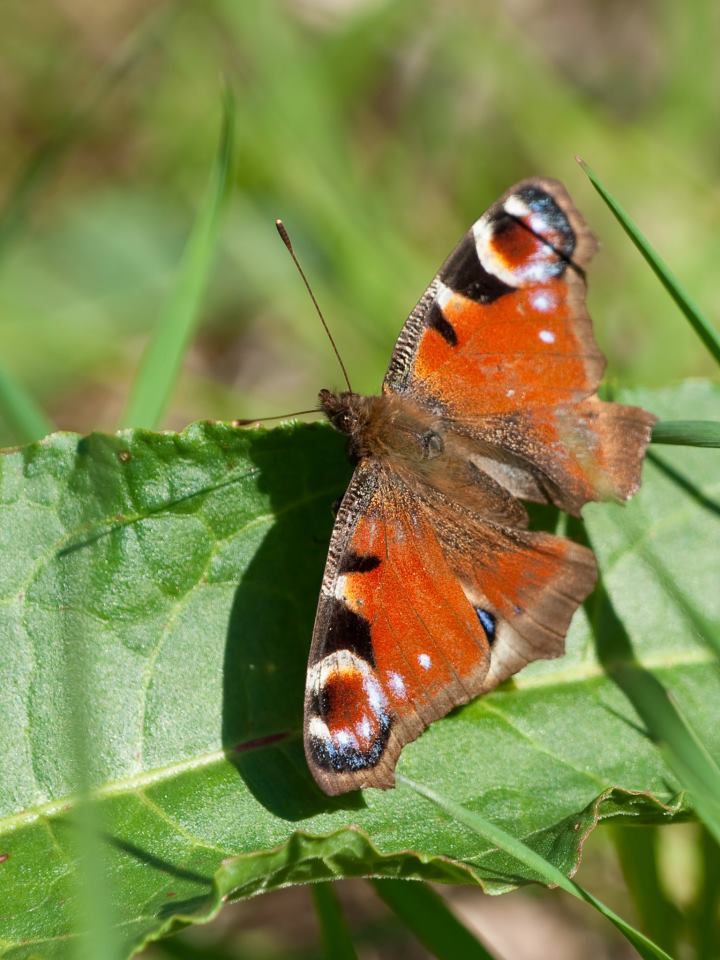 The Peacock is one of the most beautiful of all the Irish butterflies and is widespread across the island.
It has predominantly red wings with superbly coloured large peacock-like eyespots.
The underside is a very dark brown which provides excellent camouflage.
The Peacock can be found in most habitats, including woods, gardens and parks, and may be most frequently seen on nectar plants. It hibernates over winter, laying its eggs in early spring normally on the leaves of nettle plants. 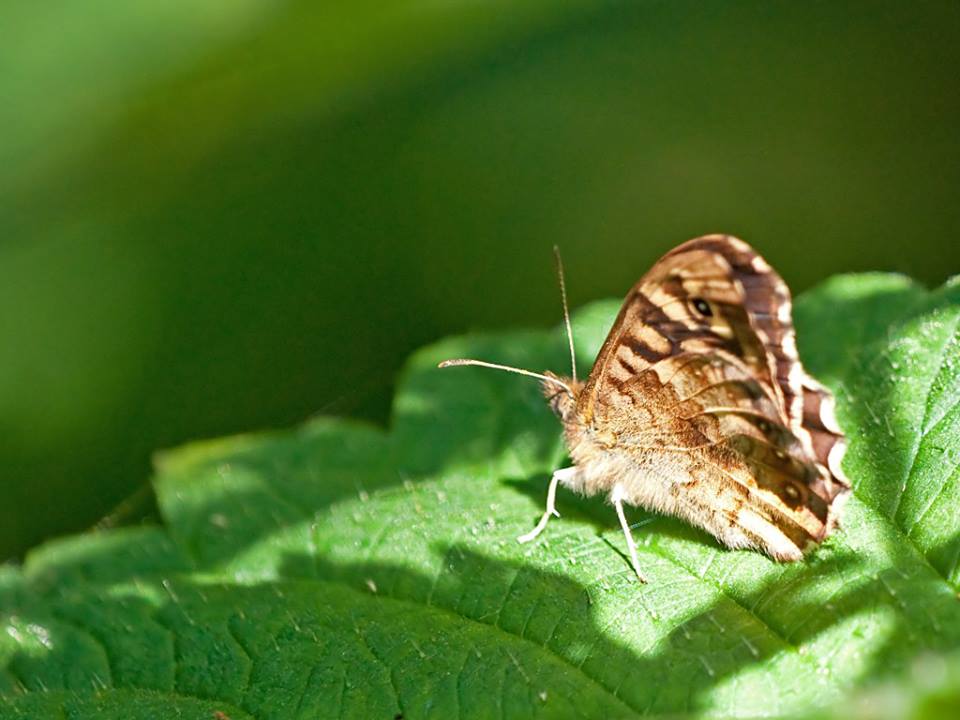 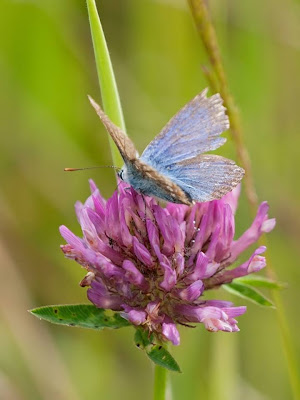 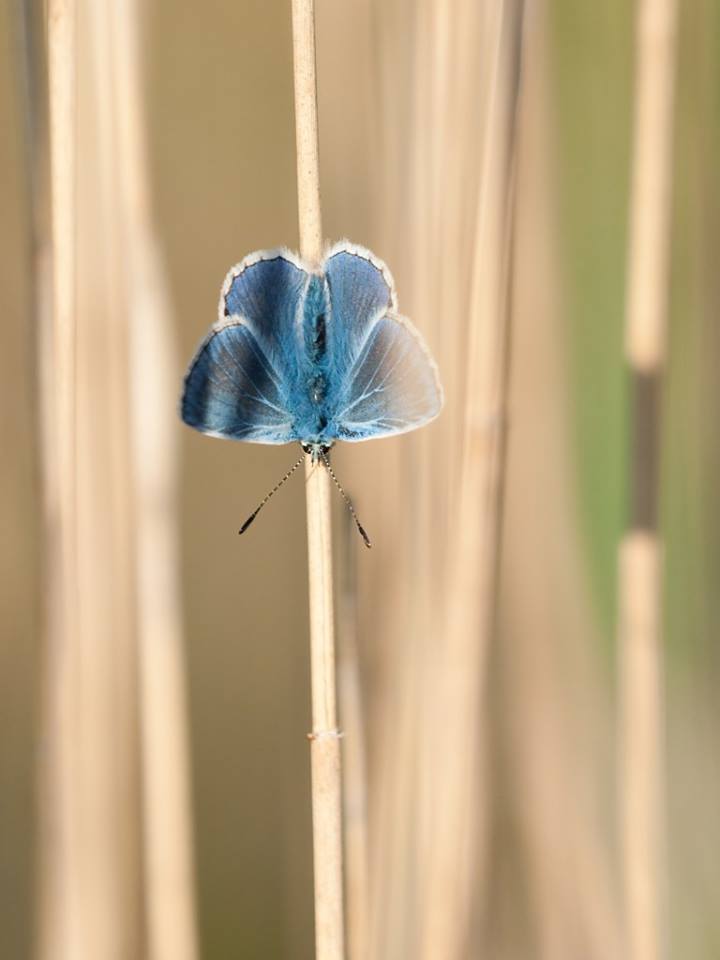 The most colourful of the Blue butterflies found in Ireland. The male is a very attractive shiny blue, whereas the female is mainly brown.
The underside is very decorative with orange crescents and black spots.
The slug-like caterpillar is small, pale green with yellow stripes.
Active in flight: May to September
Habitats: includes Meadows and Grasslands
Food: Bird's-foot Trefoil 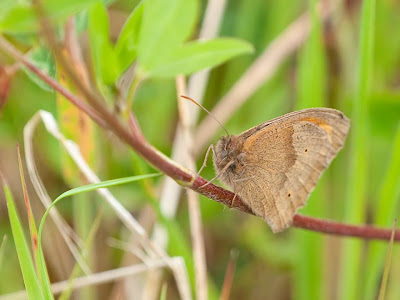 A common species that can be seen in large numbers in suitable habitats including the edges of woodland, meadows and parklands.
It is predominantly brown, with one large eyespot on each forewing. The female is larger and brighter with a bright orange patch around the eyespot
The eggs are laid on grasses from which the larvae feeds. 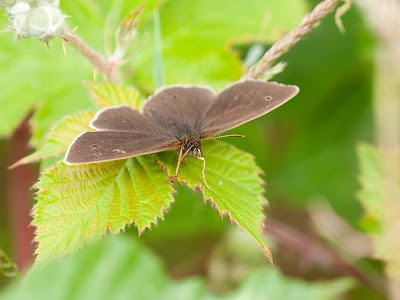 A dark brown butterfly with small eyespots
The ringlet is widesrpread across Ireland. It is very dark brown in colour with small eyespots or rings on the hindwing that give it its name.
It has a thin but very prominent white edging on its wings.
Feeds on grasses and found in grasslands, damp meadows and hedgerows.
It has a short flight period compared to many other butterfly species. Adults emerge in the second half of June, with only a few individuals continuing on into August.
it is one of the few butterflies that flies on cloudy or overcast days. 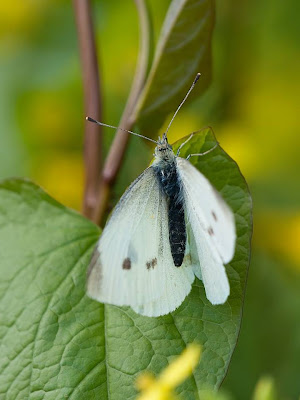 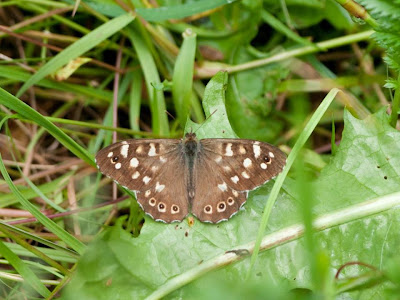 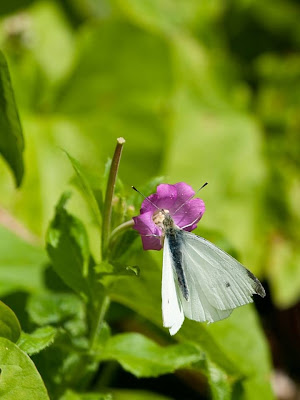 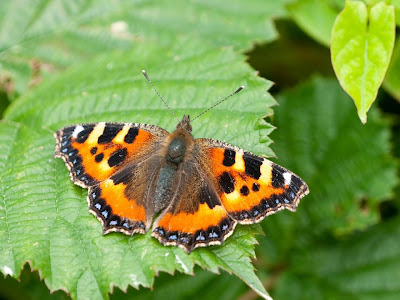 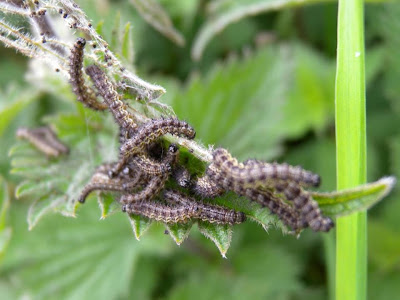 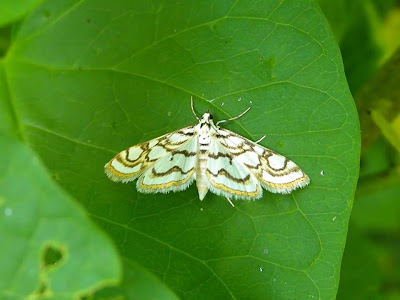 China Mark Moths are very common in Ireland.
They are found near ponds, lakes, slow rivers, canals and other watercourses.
Larvae are aquatic feeding on pondweeds, water lilies and bur reeds for instance. It enters the leaf feeding from within. Later, it emerges to feed on the outside. 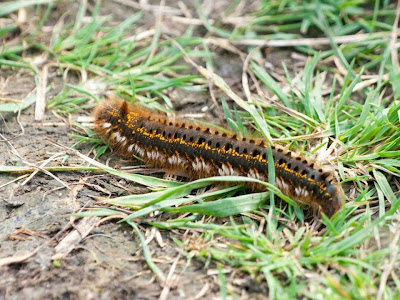 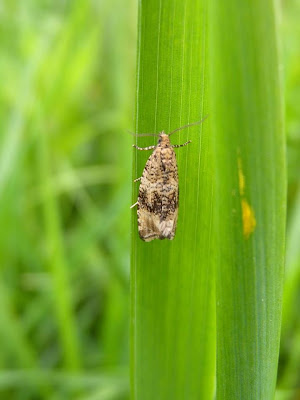 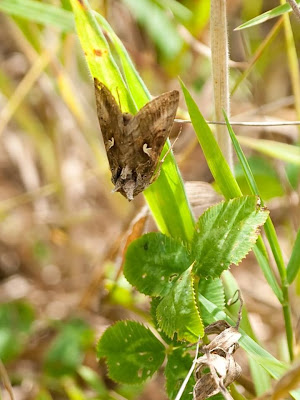 Silver-Y moths migrate from North Africa and southern Europe every summer. It is possible that they make the return journey to the Mediterranean lands in the autumn.
Being moths, they fly by night often in swarms, but individuals can be seen flying in the daytime or perching on walls.
Larvae feed on a wide range of wild and cultivated herbaceous plants including nettles and clovers.
Wingspan: 30-40mm. Colour is variable. 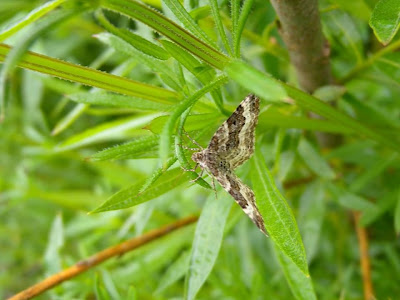 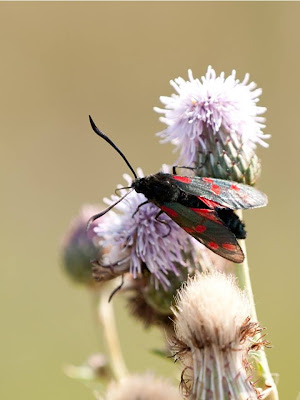